A short film about coming out

Or we can remind you in 3 days:

Shabbat Dinner was shot with a small crew in a friend's apartment, as part of an application to film school. It wasn't ever meant to be a bigger film, but once we started submitting it to film festivals, the response was overwhelming.

It premiered at the Hong Kong International Film Festival, and what followed was a whirlwind tour of over 50 film festivals. The film screened twice to a standing ovation at the San Francisco Castro theater. In Indonesia, where LGBT people are labeled mentally disabled, it was snuck in to an audience with no access to this type of media.

Perhaps it is because of Shabbat Dinner's tension and true-to-life depiction of the feelings of growing up, or the tensions between parents and children, or perhaps it is the wonderful performances that have made this film an audience favorite far beyond the narrow groups of LGBT people, Jews, or New Yorkers.

We like to think that more than any of the above, it's a film about growing up. 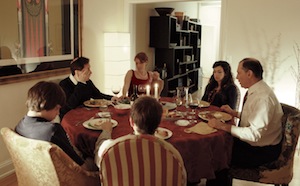 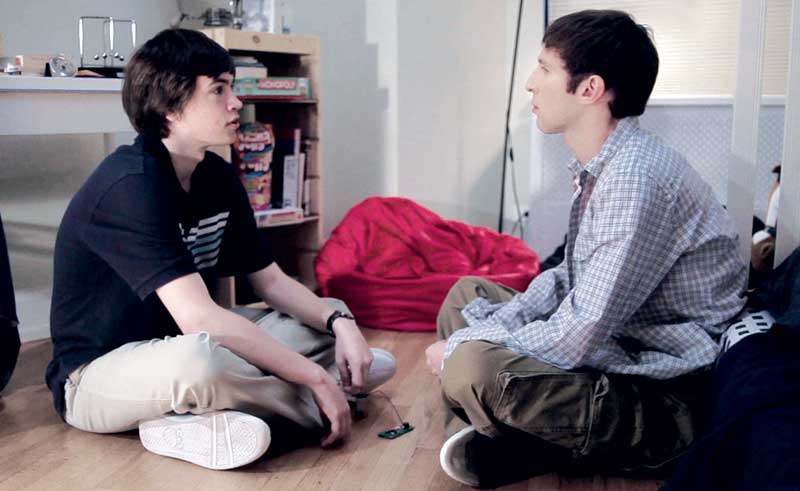 Michael Morgenstern is a filmmaker based in New York City and occasionally Los Angeles. He has been making films since the age of 12.

Michael's films include Lily in the Grinder, an upcoming short about existence and time, Castle on High, a mini-feature documentary about a university election described by IvyGate Blog as "nothing short of a miracle." He has directed numerous music videos. With the nonprofit FilmAid, Michael created films and taught production in the Kenyan refugee camps and screened the national presidential debates to refugees in Haiti. He also directed "Projecting Hope," a commercial for the organization voiced by Linus Roache.

He is the organizer of the first inaugural Nametag Day, a New York City-wide event where volunteers will encouraged thousands of New Yorkers to wear a nametag, to create a friendlier and more open city. The project was featured in Gothamist, the New York Times, and TIME Magazine.

Michael is a graduate of Brown University. He is writing two features and a webseries and hopes to direct one of them soon.

« Back to main page